We’ve won a number of business awards in recent years both within the glazing industry and indeed further afield. We’ve been listed in the third edition of the 1000 Companies to Inspire Britain report, back in 2016, then in 2018, and again in 2019. Closer to home, we’ve recently been listed in the North East Fastest 50 for the second time in three years.

Within the National Fenestration Awards we’ve won IGU Manufacturer of the Year in 2015, 2016 and 2019. As well as being a finalist in 2017 and 2018. The NFA’s are an independent, vote led award scheme within the industry, where IP and e-mail addresses are checked for duplicates and so it’s a fair and honest awards system.

There aren’t many glass companies that can boast five awards in three years.

Clayton Glass was named IGU Manufacturer of the Year in 2019’s National Fenestration Awards, claiming over 46% of the vote. 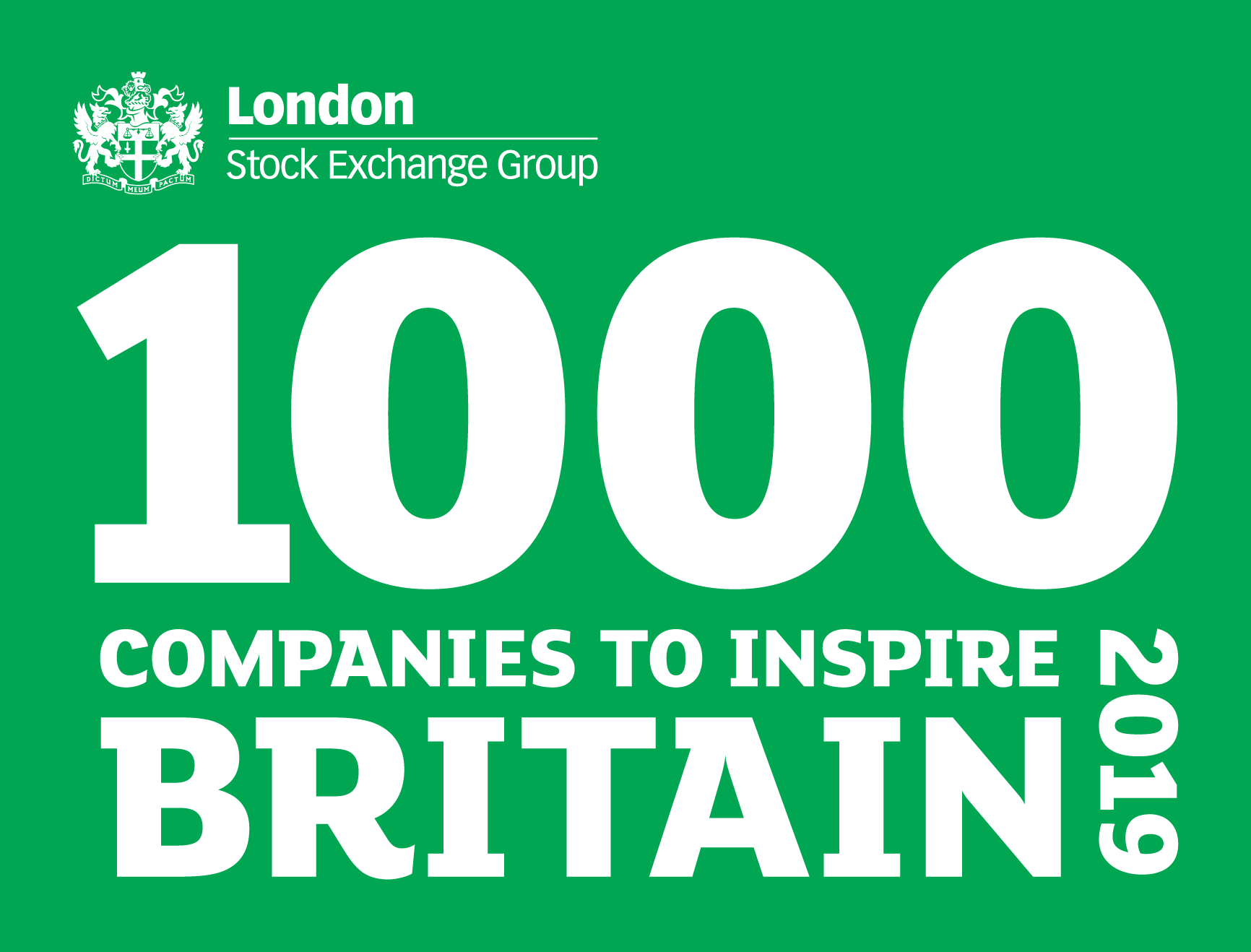 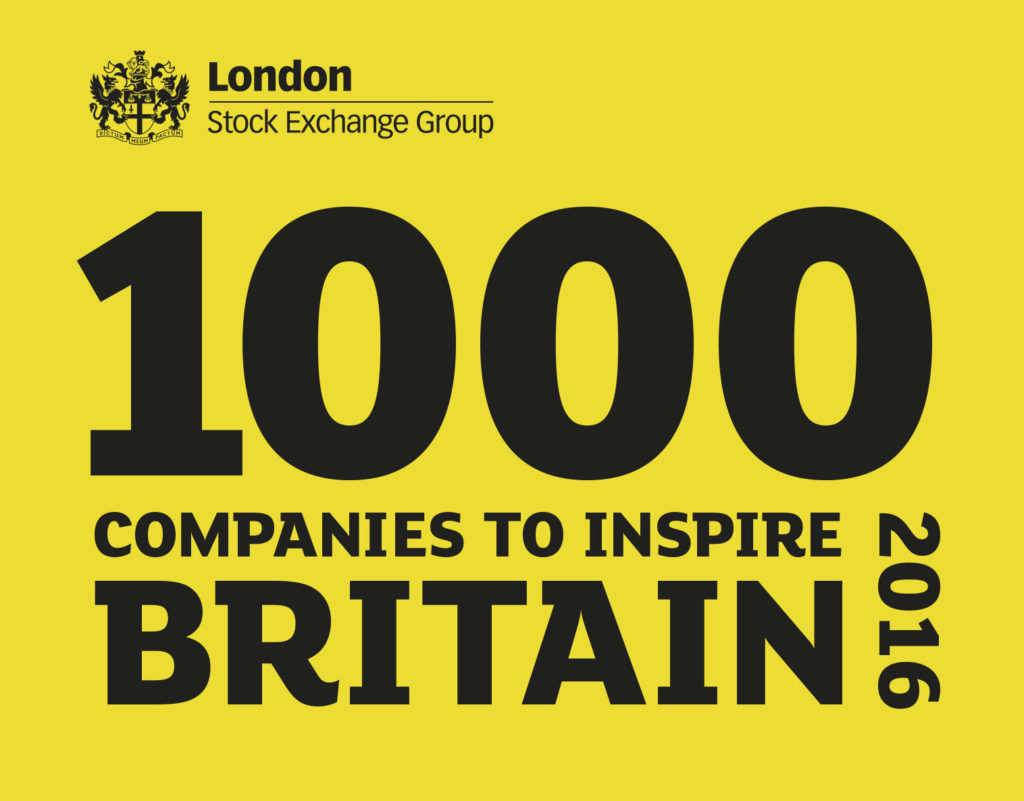 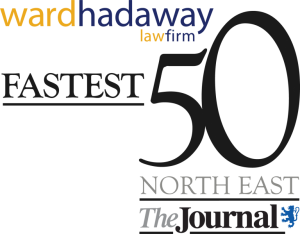 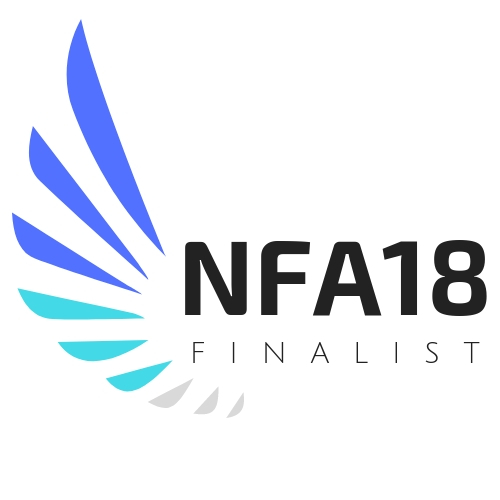 Clayton Glass was listed as a finalist among the National Fenestration Awards’ award for IGU Manufacturer of the Year.